Behaviour is said to be self-sabotaging when it creates problems and interferes with long-standing goals. The most common self-sabotaging behaviors are procrastination, self-medication with drugs or alcohol, comfort eating, and forms of self-injury such as cutting 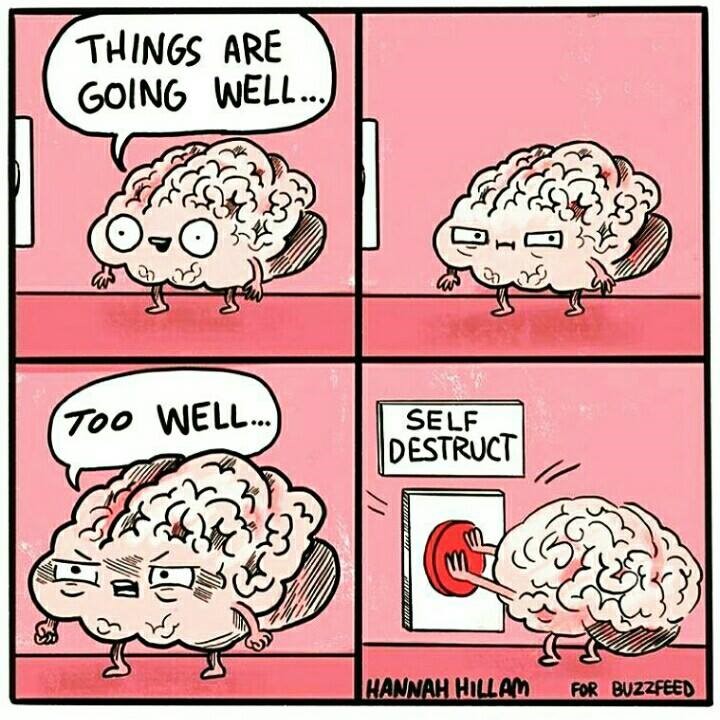 Self-sabotage is not something most of us go around talking about, but it is something we can all relate to in varying degrees, and under certain conditions.  You’d be hard-pressed to find someone who feels confident and worthy all of the time.

When I was kid, and I wished for something specific to happen, I would try to downplay my sense of hopefulness in case I “jinxed” it.  I felt that if I wanted something too badly, that it simply would not then happen.  Turns out, I was not alone in such feelings – my time counselling tells me that this limiting belief is alive and well with many people, especially youth.

I no longer feel that my dreams are thwarted simply by desiring them too much, as I now feel a sense of worthiness that had previously eluded me.

That being said: my humanness does cause me to still feel insecure and unworthy at times…

..And, to be real:  Who hasn’t procrastinated watching an entire season of a television series on Netflix rather than doing some mundane task that we know our future self would thank us for?

We are all a “work-in-progress”. Ever heard the saying “progress, not perfection”? – Remember it. It’s a good one.

Living with a sense of balance, practicing being in the moment (mindfulness), choosing to pick a growth mindset over limiting self-criticisms, and learning to laugh at ourselves in the process can help minimize self-sabotage. 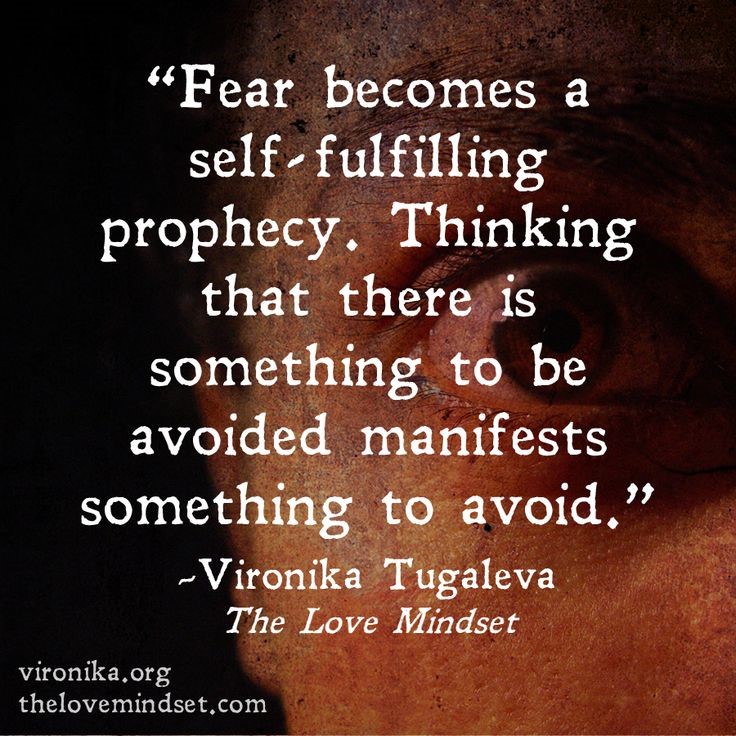