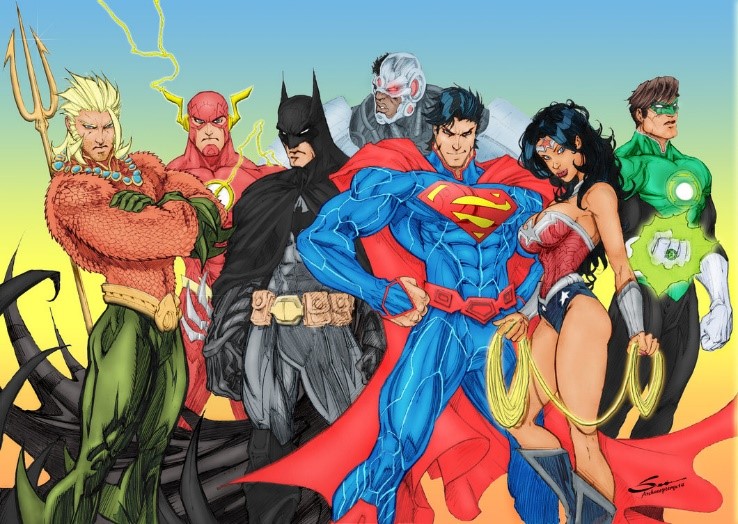 Have you ever noticed that Superheroes always endure adversity of some kind? If their lives were idyllic from the start, would their stories hold the same appeal for us? Nope, they wouldn’t.

Batman witnessed the murder of his parents, Superman is rocketed to an unknown world, Aquaman lost his mother as an infant, Iron Man was kidnapped and suffered a chest injury, and Spiderman suffered with feelings of rejection, inadequacy, and loneliness as teenager. Another adored fictional character, Harry Potter was orphaned and then abused and neglected by family members.

What these characters all have in common is their triumph over adversity – a “Cinderella Story”, a phrase that is part of our Western vernacular. The Urban Dictionary defines a Cinderella Story as referring to a person or professional sports team who achieves unexpected or sudden success or recognition, especially after obscurity, neglect, or misery.

What if not unlike our beloved characters, we turned our wounds and adversities into our strengths?

During the first year of my BA a First Nations Elder said to me: “Use your pain as medicine to help others”. A relatively simple statement, but the manner in which I received those words sent visceral shockwaves throughout my being.

It was one of those “a-ha” moments Oprah always talks about. I used to carry deep shame for choices I had made in my past – shame that essentially keep me “stuck”, and feeling unworthy to move on from.

What if value could come from my hurts and pain; for others, and for myself?
Well, there’s a game-changer! This concept of deriving strength and wisdom from adversity allowed for me to truly embrace the tenets of Self-Compassion.

Self-Compassion can give you Super Hero powers. 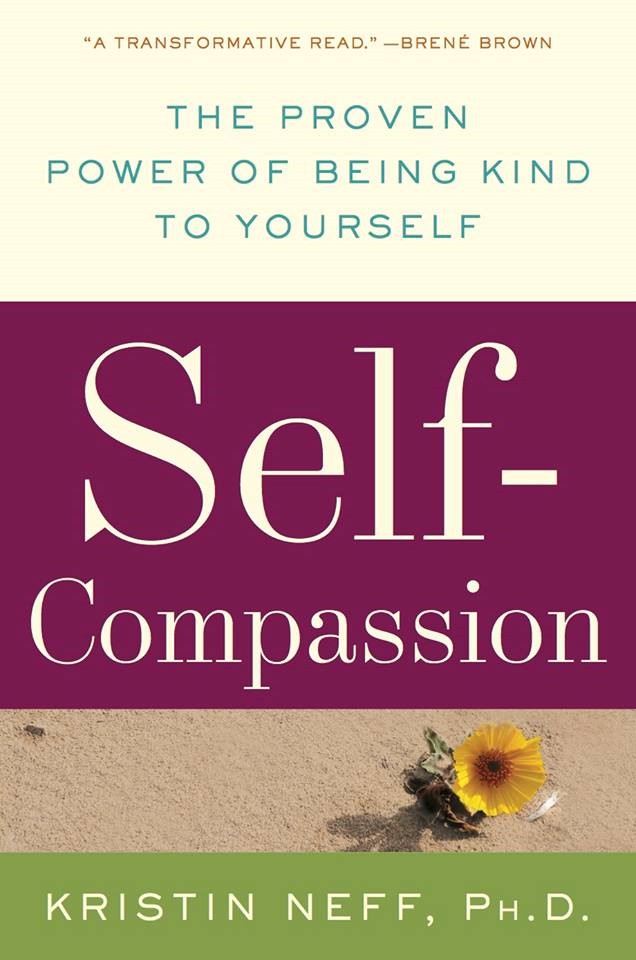 No, really. The practice of Self-Compassion is the birthplace of self-acceptance (we can’t change what we don’t acknowledge), growth, and resiliency – gifting you with an ability to overcome your adversities. Wouldn’t that cause you to feel Super? 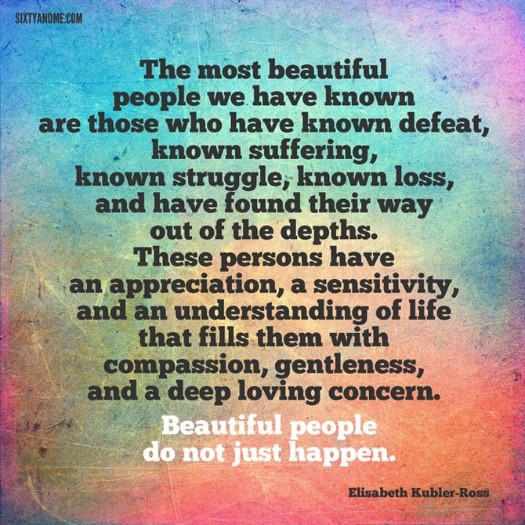