It can be easy to look at another person in an abusive relationship, and think to yourself “why don’t they just leave?”
Unfortunately, it is not always that easy. Abuse in a relationship is often incremental and progressive, and hard to define – we may *know* battery and rape are abuse, but what about contemptuous teasing, isolating a partner, or constant lying to make the other person feel “crazy” (AKA: “gas-lighting”)? Can those things be considered abuse?

In the early relationship-building phase (the “honeymoon” phase) there may be no warning signs whatsoever of a partner’s potentiality for abuse. Or if there is, they can often be written off as a small one-time occurrence (“well, he had had too much too drink after a stressful day at work [I can let it slide that he called me ugly names]”).
If a blow-up occurs, the abusive partner can exhibit such extreme remorse, begging for forgiveness, a “second honeymoon” comprised of promises for a better future can be very alluring for the abuse victim. After all, everyone makes mistakes, right? – perhaps the victim can just “love” the abuser out of their hurtful behaviours. Such private logic can seem completely reasonable for one engaged in a relationship where IPV is occurring. 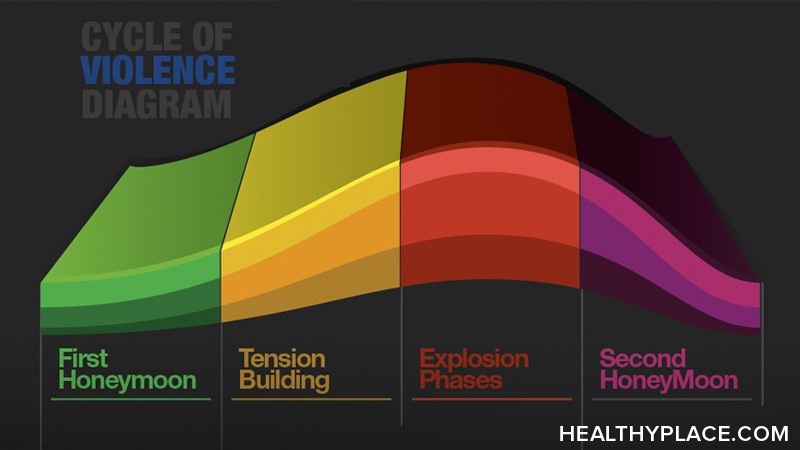 Abuse is defined as much more than physical, verbal, or sexual assault. Seemingly “smaller” forms of abuse can have the effect of water torture on a person – slower signs of damage, but the long-term effects are extremely damaging – in fact it is common for victims of intimate partner violence to exhibit symptoms of post-traumatic stress disorder (PTSD), similar to those of combat soldiers.
Convincing yourself you just need a “thicker skin” to deal with your partner’s hurtful words or actions, does little to negate the science behind the very real damage that is occurring for you or a loved one. 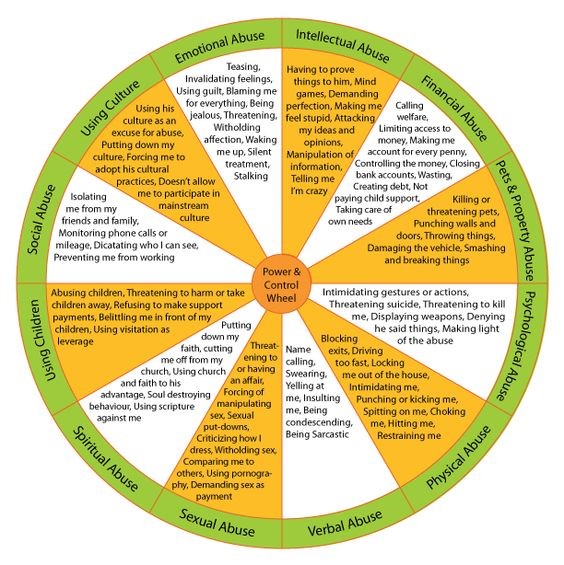 While historically and statistically, violence from men towards women is significantly higher than those of other partnership abuse, violence from women towards men, and violence in same-sex couples also occurs. Violence from female partners towards male partners is starting to get reported more, but many men are shamed into silence to report it. Because IPV is historically not considered in less traditional partnership presentations, it can be that much harder for these victims of IPV to reach out and find the support they need. If you or someone you know is in an abusive relationship, help is available.

Take the first steps towards healing. 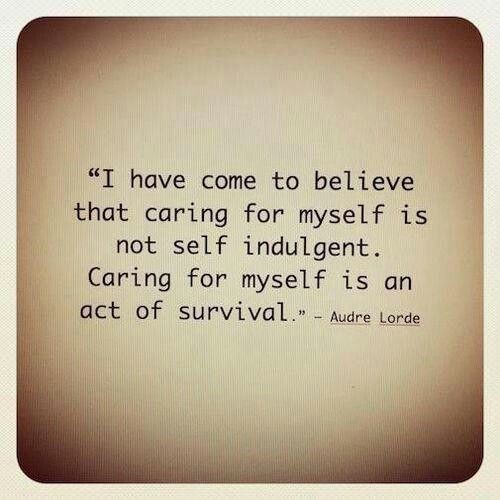