I had lived for a very long time completely unaware of the term “Lateral Violence” (LV) and what it entails. It is sadly prevalent in many environments, such as First Nations communities, Queer communities, as well as work environments (LV is particularly commonplace in the field of nursing and other Human Service sectors).

The term Lateral Violence describes what happens when out of anger and frustration, a group of oppressed individuals turn on themselves and its members begin to violate one another.

The cyclical nature of LV can be so normalized and accepted by those oppressed that oftentimes it is not noticed or understood by outsiders (this was my personal experience – I simply did not get why people who were essentially “in the same boat” were being so unkind to each other).

Studies indicate that if a person has been the target of LV, the odds that he/she will perpetrate bullying-type behaviour increase ten-fold over those who are not targeted (Hulan, 2012).

• Nonverbal intimidation (raising eyebrows, making faces, eye-rolling)
• Obvious name calling / Sarcasm / Bickering / Whining / Blaming
• Belittling a person’s opinion
• Yelling or using profanity
• Making up and/or exaggerating scenarios
• Making snide comments / remarks
• Making jokes that are offensive by spoken word / email / social media
• Using put-downs
• Gossiping / Rumour mongering
• Ignoring, excluding, or freezing people out
• Handing over work assignments with unreasonable deadlines or duties that will ensure the person will fail / Refusing to work with someone / Constantly changing work guidelines
• Complaining to peers and not confronting the individual
• Breaking the confidentiality of others / Failing to respect privacy
• Mobbing or ganging up on others / Backstabbing

What can be done to minimize LV?

• Be the change you wish to see in others – role model respectful behaviours
• Let gossip and hurtful stories end with YOU
• Educate others about Lateral Violence and ask it to stop
• Be accountable for your own actions
• When speaking about harm, focus on behaviour, not the person. Recognize that some individuals may not have experienced healthy relationships with others and change is a process that takes time
• Practice self-awareness and be willing to incorporate healthy ways of relating to others on a continual basis 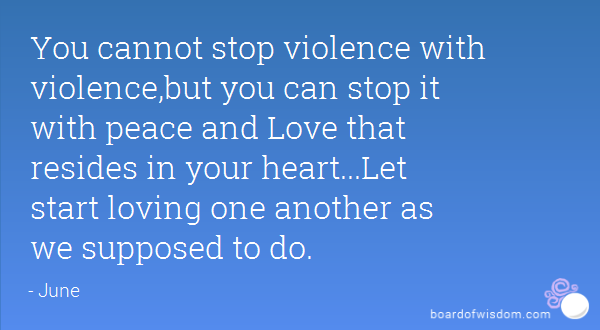 I support a kinder, gentler way of being for all of us. We really are more alike than we are different – when one group of our society is oppressed by another, there is a ripple effect of pain. Let’s try not to judge how that pain manifests (often in presentations of bullying-type behaviours), and instead work towards positive and enduring change for all. Try to resist bullying the bully. Instead, try a kinder, gentler approach that seeks to understand what needs are not being met and what is at the crux of one’s pain that is driving undesirable behaviours (we often say in counselling “all behaviours make sense”). Such a shift in approach holds the potential for positive change. 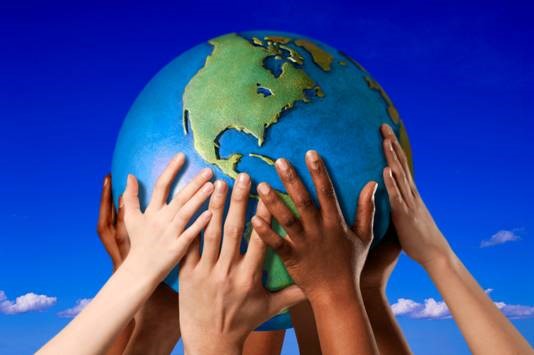