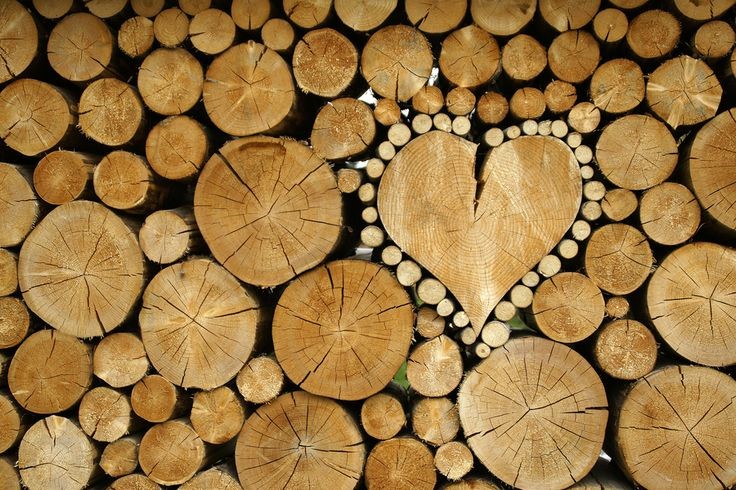 I met Marty (“Mayor”) when I was in my mid-20’s.  My ex-husband introduced me to him.  Shortly there afterwards, Marty was my boss at a trendy microbrewery in Yaletown.  Marty is one of the most charismatic and funny people you could meet.  What people often don’t initially realize is that Marty is also one of the kindest and compassionate people you could meet.  Marty and I had been friends for awhile when we both found ourselves working Mother’s Day.  For those not in the know: Mother’s Day is a terrible day for serving staff.  It is busy as heck with throngs of clientele that are often not accustomed to going out…and they can be some of the biggest complainers!  Mother’s Day is also notorious for generating lower tip-percentages than any other day of the year (for anyone reading this that dines out on Mother’s Day: I urge you to tip your server more than usual – they are having a very stressful day of bringing little old ladies free pots of hot water and lemon).

This particular Mother’s Day was tough on me; my own mother was in the throes of Alzheimer’s disease.  It took everything I had to go to work that night.  I was so relieved that I was the bartender that was scheduled to be first off that night – phew, I thought: I could suck it up and get through 4-5 hours!

And then…. Marty let the other bartenders off before me, leaving me to close – was I ever pissed.  I could barely look at him throughout the night, so I was unable to recognize that he was struggling himself to get through Mother’s Day.  You see, Marty had recently lost his own mother.  Later that night when everyone had left and we were doing the cash-outs, I, (still acutely annoyed) asked Marty why he made me close.  It was then that I realized why – he needed me, and as it turned out: I needed him too.  We sat for quite some time that night commiserating and validating each other’s pain.

Since that long-ago Mother’s Day, Marty has been there for me in times of struggle.  Sometimes those struggles were a result of the foolish choices I made (when imprudent intimate relationships blew up; a near bankruptcy after a failed business venture), sometimes they were ones that I had no control over (several family deaths, and a house fire where I lost all of my worldly belongings).  Marty too has incurred his share of adversity.

I have never felt judged by Marty (and let it be known: there were many, many times that virtually everyone else, including myself was harshly judging me). I have not had to ask for much; Marty has just shown up, and held space for me when I was broken, even when he himself was feeling broken. In this lifetime, we are blessed with a few people that can be truly see the good in us, even when we ourselves cannot see a spec of it – these people have the power to help connect you back to yourself.

Marty and I have worked through a lot of our personal demons that once kept us for being our preferred Self. I do not see Marty as often as I like, but I always hold him in my heart. And if he ever needs me, I will be there in heartbeat.