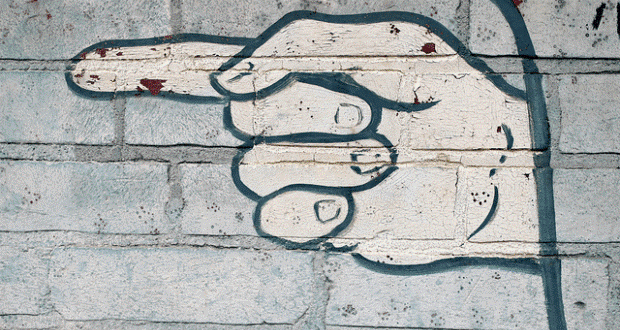 When You Point a Finger at Someone, There Are Three More Pointing Back at You

Projection is an important concept to familiarize yourself with because it will enable you to be less adversely affected by the actions and words of others.  How so?  Let me explain…

In psychology terms, projection is a defense mechanism employed by individuals externalizing their anxiety-arousing impulses and placing them onto others.  Because people are generally prone to avoidance of distress, undesirable feelings or emotions can be projected onto someone else rather than dealing with them (or even acknowledging their existence).

Common everyday occurrences of projection are the cheating partner who constantly accuses their significant other of being unfaithful, or someone accusing others of “hating them”, when in fact it is the individual themselves who dislikes the supposed “haters”.

The grandfather of psychology, Sigmund Freud is credited with introducing the concept of projection.   Even though projection is a notion not as easily proven as other tenets of psychodynamic theory, it is one considered widely accepted amongst the psychological community.  Regarding how projection plays out on a societal level, Freud would assert that the true motivations of extremist politicians campaigning against such things as homosexuality, abortion, and other “moral and noble causes” are often projecting their inner threats onto others (such as repressed sexuality).  Carl Jung (another psychoanalyst, and one of my personal faves) believed that the unacceptable parts of human personality represented by the Shadow Self were most likely to give rise to projection; however, projections towards others can also be “positive” ones.  An example might be someone’s projections of hope onto another causes them to believe the person is omnipotent, or if something comes easy to someone, (such as art, algebra, languages, et cetera) one might believe it is easy for everyone. 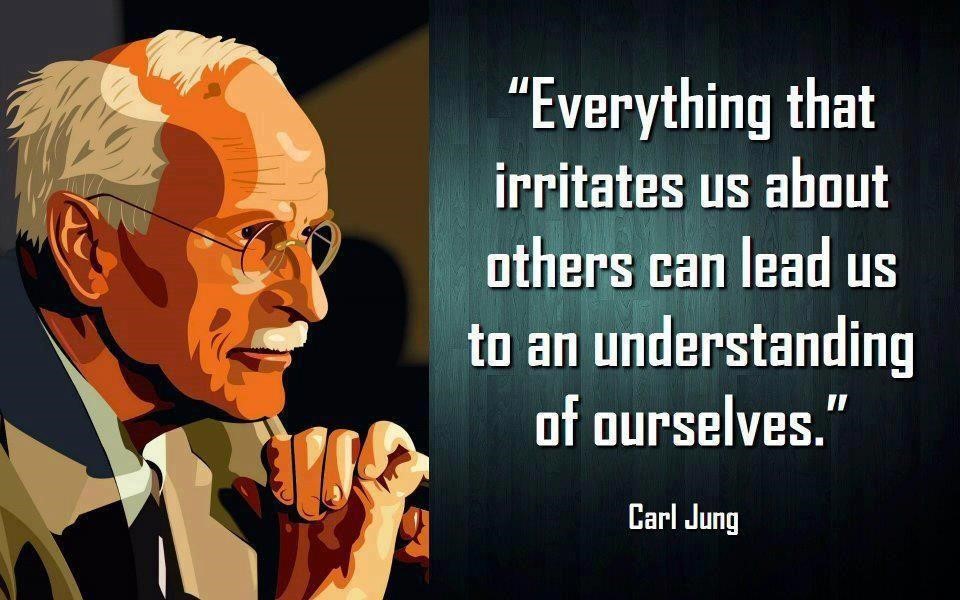 The Shakespearean phrase “the lady doeth protest too much, methinks” from the play Hamlet is a further example of how one might try to conceal their inner fears.  If you or someone else is vehement in judgments about others, resolute in unproven beliefs, or exhibit a compulsion to “prove” oneself or others are a certain way, this can be a good indicator that there is something going on at deeper level.  Such motivations could have more to do with a perceived personal threat rather than something based in actual reality.

We can all fall victim to projection from time to time.  But an awareness of it can help minimize its negative and limiting consequences.  These tips can also help: