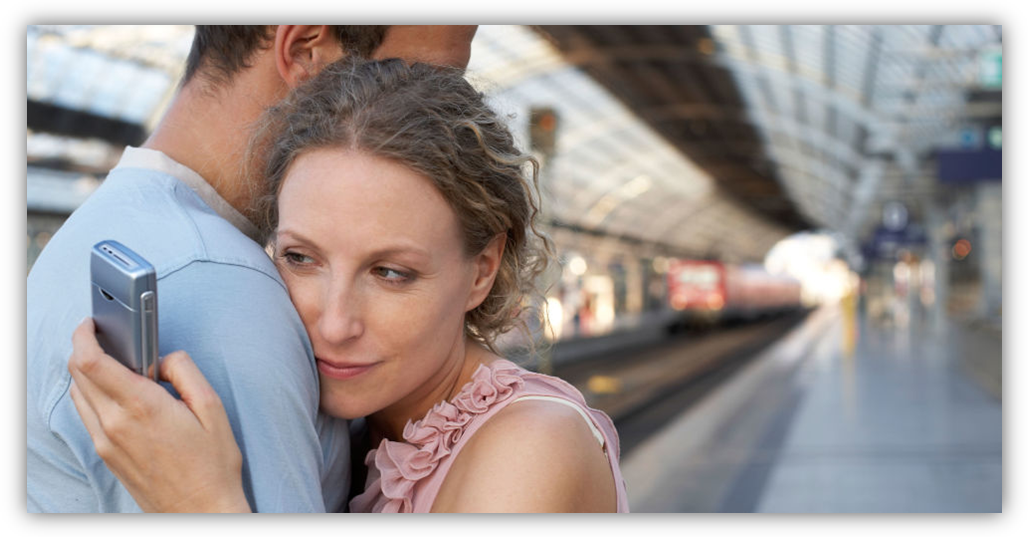 Researchers at the Gottman Institute suggest that men aged 55-65 are more likely to have affairs.  The bulk of women who carry on affairs are in the 40-45 age range and are working outside the home.  Increased risk for affairs include those who earn a higher income, have higher status, or travel more for work.

Couples who are committed to a religious faith are just as likely as non-religious couples to engage in extra-marital affairs.  It is estimated that about one quarter of all couples who engage in couples counselling present with the issue of an affair.

What are some common occurrences following the aftermath of an affair disclosure?

Affairs can cause some of the highest levels of harm and can be one of the biggest predictors of relationship failure…..However: affairs can also the foundation in which couples can rebuild, fix, and transform what was impeding optimal connection and intimacy in the partnership.  To repair the relationship after an affair, there needs to be a commitment to the three A’s:

If you are struggling in salvaging your relationship in the aftermath of an affair, help is available.

*Statistical information from the Gottman Institute