The Importance of Emotional Expression

Culturally and societally there is a penchant towards valuing stoicism over emotional expression.  I grew up in a British household where having a “stiff upper lip” and self discipline were embodied beliefs and values.

This never sat well with me, and it turns out, denying our full emotional expression comes with great costs.  Evidence suggests that a lack of full emotional capacity is a risk factor for the later development of Alzheimer’s disease.  Alzheimer’s research is something I am constantly researching; my mother and paternal grandmother both suffered with the disease. 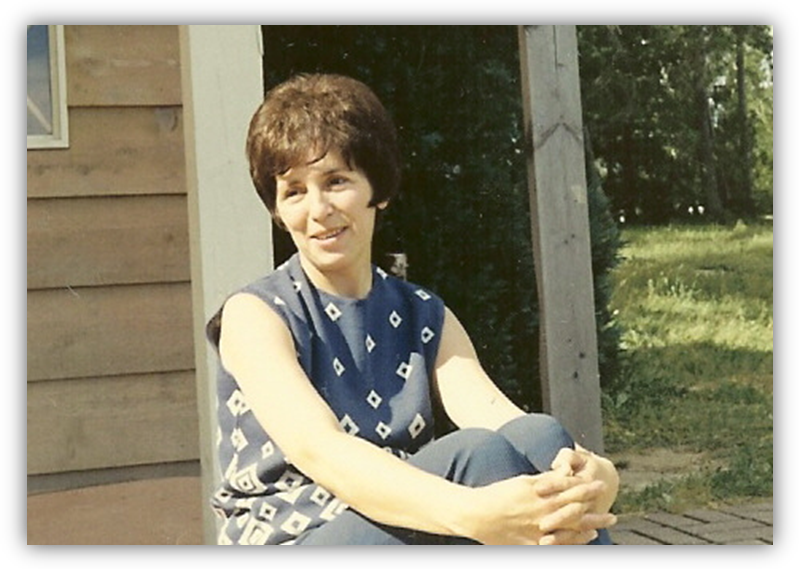 The famous “nun study” conducted by the Sanders-Brown Center on Aging (University of Kentucky) is a longitudinal study that began in 1986 and has illuminated much of what we know about Alzheimer’s disease.  The nuns who were less likely to succumb to Alzheimer’s as they grew older had greater linguistic facility in youth and were more able to express ideas in grammatically more complex language.  Researchers of the nun study found that there was a strong association between idea density in early life and the presence of dementia in later life.  Nuns who had lower idea density (those who used fewer or less descriptive words/terminology when describing their lives), were at increased risk for developing dementia and had a lower life expectancy, while nuns with higher density scores lived longer, dementia-free lives.  The association was so direct that researchers could predict which nuns were at risk simply by reading their journal writings. Additionally, nuns whose autobiographical recollections as young people had increased instances of positive emotions such as joy and gratitude evidenced increased longevity and a lower risk of dementia.

What do these results mean?

These results suggest that we need securely attune to others in early life (see here for more on this: https://blacksheepcounselling.com/2017/12/attachment/), and we need to experience a full array of emotions. We cannot selectively numb unpleasant emotions – when we numb shame and sadness, we also inadvertently numb joy and happiness.  This numbing of emotions causes adverse changes in the brain, which research suggests may lead to the common dementia symptom of aphasia (the inability to comprehend and formulate language).  Scientists now consider Alzheimer’s disease to be an autoimmune disease as the immune system, inflammatory processes, and impeded regulation of stress hormones and emotions all present in patients with the disorder.

I feel that my mum’s early symptoms of Alzheimer’s went relatively unnoticed for far too long.  Often in social situations she would just smile, nod, and agree – her behaviour did not present as outright odd or alarming early on (it certainly did later), but her quiet complacency did lack presence and authenticity.  I will never truly know what caused my mum to shut down full access to her emotional Self, but I speculate it was adaptive based on her early-life experiences.  My mum grew up in England during WW II. Food was rationed, she carried a gas-mask to school, and at the age when kids in North America are starting junior high, my mum was forced to quit school to work in a factory making arms for the war – that’s a lot of uncertainty and responsibility for a child.  Chances are, the adults in her life were fearful, and emotionally shut-down too (the British government promoted the phrase “Keep Calm and Carry On” in preparation for WW II – something that could be akin to today’s stoicism phrase of “Suck it Up, Buttercup”).

What can be done to increase emotional health?

Stop suppressed adverse emotions.  Yeah, I know, easier said than done – no one likes to make space for unpleasantness.  But labeling your emotions without judgment is the start of a mindfulness practice. 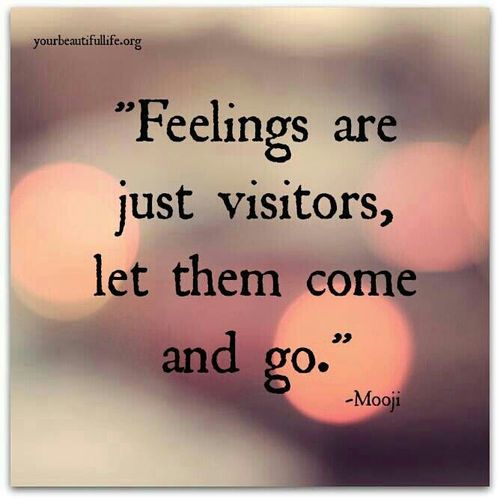 Although an ancient Buddhist teaching, the practice of mindfulness has garnered relatively recent popularity in the West as neuroscience has evidenced the many benefits of mindfulness (us Westerners tend to need empirical “proof” rather than accept the wisdom of the ages).

Mindfulness is the psychological practice of bringing one’s attention experiences happening in the present moment (for example: “I am feeling a tension in my chest that might be anxiety regarding the amount of traffic on the road this morning”).  A feeling such as anxiety may seem like something you do not wish to make space for; however, suppressing it is counter-intuitive: suppressing it will impede its ability to pass.  Instead, try to play witness to the emotion (for example: “ah, anxiety, I recognize you playing a passenger role in the car today”)…Yes, this sounds kind of silly, but I assure you, it is a healthy practice – you are validating yourself and processing (working through) your emotions (rather than fixating on them).

*Research in neuroscience and the study of aging cannot pinpoint one causation of dementia and Alzheimer’s disease.  To build resiliency for many health concerns, one needs to ensure all facets of wellness are tended to (biological, psychological, social, and spiritual).  Think of a “use it or lose it mentality”: Use your common sense regarding what you nourish your body with (research suggests excessive sugar causes plague build-up and tangles in the brain – presentations in autopsied brains of dementia/Alzheimer’s patients), keep active, access your social connections, allow yourself to experience a wide range of emotions, and challenge yourself cognitively/intellectually.